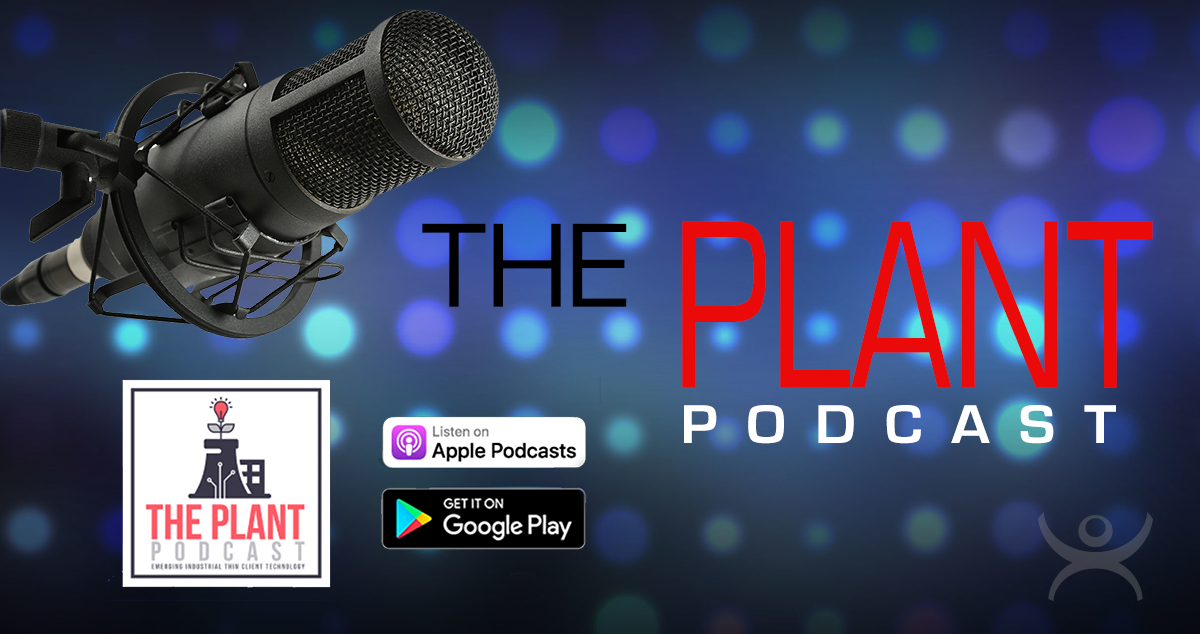 Bryan Harned and Amy Carter discuss some ThinManager stories and customer successes and why ThinManager’s robust feature set is needed for your automation install.

Adwait Palsule from Panacea Technologies takes a break from presenting at Rockwell Automation's 2019 PSUG event to speak with Bryan.

After 20 years, ThinManager has completely redefined how product licensing is handled with V-FLEX. Ken Kurtz joins Bryan as they discuss the ins and outs of our new versatile volume licensing. Learn more about ThinManager.

In this episode, Bryan sits down with David Yakobovitch to talk about the state of the industries of AI and machine learning. They discuss how its growth has changed the production environment and where it will go in the future. Learn more about ThinManager.

WachsField Technologies deployed ThinManager and thin client hardware to drive multiple 60” high-definition TVs in order to build a hypervisual national data operations center. Not only was the project a major success, but they also saved the customer a ton of money. Here’s how they did it.

When Robert Maxfield first learned about his customer’s desire to create a modern national data operations center, the customer already had some idea of how they would want it to be built out. The original idea included a ton of expensive video hardware that would be able to drive video output cards capable of running several high-definition TVs. [...] 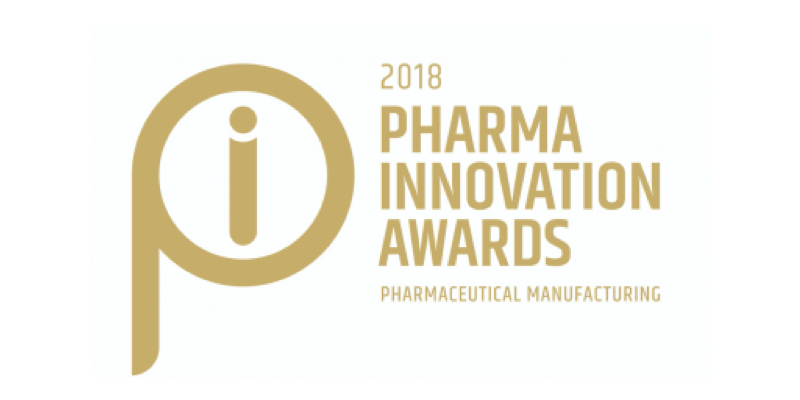 In the course of providing solutions to customers, Panacea Technologies not only found a great technology to improve their customer’s computing, but they also found a way to create a new offering that has the potential to change the benchtop and small-scale reactor space for the better. That technology is ThinManager from Rockwell Automation.

Last week we posted about Panacea Technologies and all that they have achieved with the expansion of their OpenBio platform. We are pleased to follow up that post with the announcement that Panacea has been recognized and received the 2018 Pharma Innovation Award. [...]

System Integrators work hard. Projects usually take longer than expected as the scope stretches to meet the customer’s expectations. Every project has unique challenges. Sometimes you put in long days and weekend work to make sure everything gets done.

Because of these things and much more, successful SIs learn how to work very efficiently. When a tool or system can be utilized to make projects more streamlined, SIs will seek to redeploy that tool or system on other projects to help overcome the obstacles mentioned above. [...]