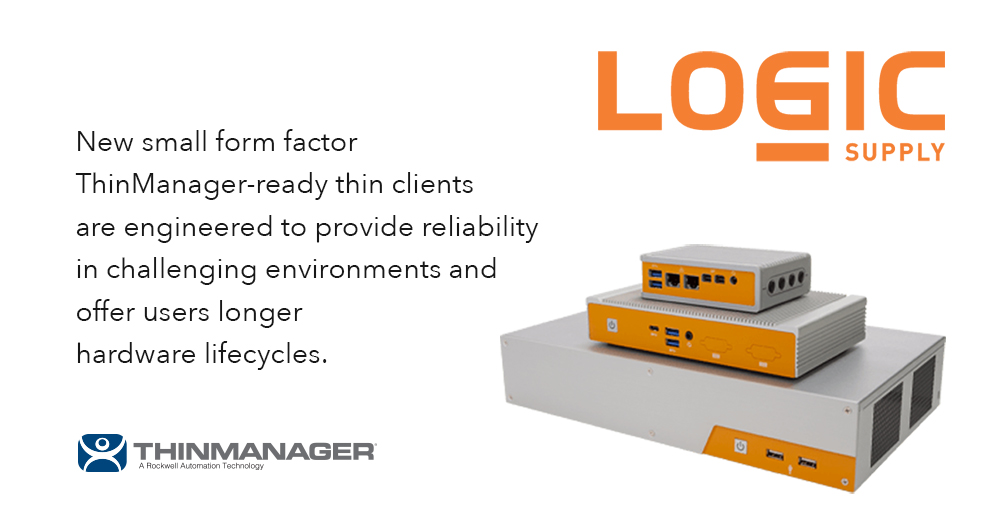 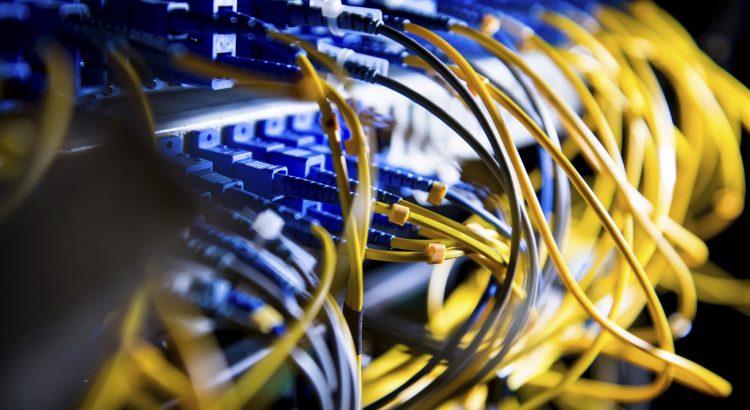 Cybertrol Engineering has used ThinManager across numerous sites ranging from installations of less than five clients to more than 50. When setting up plants with the best possible solution, ThinManager is the go-to solution for managing thin clients. Here is an example of a large-scale facility that has benefited from the use of centralized technologies and uses ThinManager managed clients every day.

One of our customers has a plant that has been around for over 20 years, and they have seen the evolution of technology on the factory floor—from Windows NT 4 workstations and NT 4 servers to highly available datacenters and 50+ thin clients. From its humble beginnings as a small meal replacement beverage manufacturing operation to what has morphed into one of the largest ice cream manufacturing operations in the nation, the growth pace has been nothing short of astounding. In the midst of this ever-changing operational climate, they’ve also had to manage the never-ending evolution of technology and its impact on their ways of working.

Early on, it was evident that the management of a large-scale facility with many HMI stations was no easy task. The amount of setup time required for each client and the downtime to replace a workstation failure are both labor intensive and costly.

ThinManager, coupled with the use of thin clients on the shop floor, brings about true central management. With ThinManager and the current redundant Terminal Server solution, HMI availability is nearly 100%. A virtual PC failure usually means nothing more than a simple failover that isn’t even noticed by the end user. Managers have visibility and control of every thin client on the floor. This allows them to be more efficient and increase productivity by being able to troubleshoot problems as soon as they happen without having to travel across the plant.

One of the biggest benefits of ThinManager is also the hardware replacement time. By keeping spare thin clients on hand, the time to replace terminals equates to mere minutes instead of hours. The frequency of failed hardware has been significantly reduced as well due to the robust construction of the thin client devices. Also, making a configuration change is simple, quick, and can be done from a single location as opposed to visiting 50+ units on the shop floor. ThinManager enhances thin client innovation by simplifying the configuration, deployment, and management of every device.

To quote one of the controls engineers, “Without a doubt, ThinManager has made supporting the HMI workcenter portion of our operation much simpler. From direct time savings to reduced energy costs and greater reliability, ThinManager has proven to be an asset worthy of investment.” 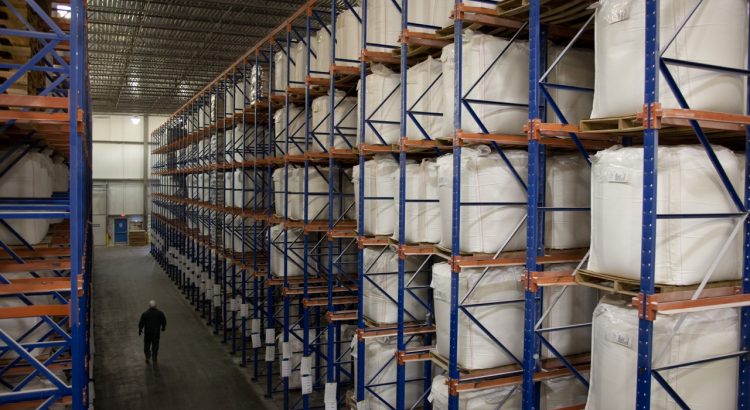 When you think of Dairy Farmers of America you probably think of milk. While you wouldn’t be wrong to have such a thought, milk processors do a lot more than you think with the raw milk that comes from the cow.

Dairy Farmers of America is a co-op owned by over 14,000 dairy farmers. With 2015 net sales over $13.8 billion you can see that dairy production is serious business. It’s more than milk though. This particular plant takes in over 160 trucks full of raw milk every day. The material skimmed from the raw milk is turned into milk powder that is used in all manner of food production.

ACP recently spoke with Dan Malyszko from Malisko Engineering about upgrades to the DFA skimming plant in Portales, NM. “One of the biggest issues was an obsolete HMI server and client infrastructure.  The Windows® XP client computers are now out of support and the server was at the end of its serviceable life.  This outdated infrastructure was prone to system crashes that either slowed production or stopped it completely,” Malyszko stated. “These folks need to skim milk, not have their profits skimmed from outdated computer systems.”

The plant had tried to modernize its computer network before by using commercial grade thin clients with embedded OSes. These clients were still hard to manage and they didn’t stand up well in the process intensive environment.  What’s more, the server side still required manual intervention to switch to backup HMI client servers in the event of a server crash. Downtime was still an issue.

Enter Malisko Engineering and an idea for a superior, fault-tolerant system that would not only reduce downtime, it would also make the whole system easier to manage.

Malisko Engineering is a Rockwell Automation Solution Partner and have had the chance to attend several Rockwell roadshows within the last couple of years. Recently a series of those roadshows focused on the benefits of server virtualization and application deployment to thin clients.

There were three main participants at these shows and their combined technology offered what Dan Malyszko considered to be the most “resilient” plant floor technology available. Rockwell Automation’s PlantPAx Process Automation solution was front and center, but Stratus Technologies was showcasing their fault-tolerant server hardware and ACP was demonstrating their new ThinManager thin client management platform. Taking advantage of virtualization along with these three powerhouse solutions was something Malyszko was sure would meet and exceed the needs of the DFA plant in Portales.

“Uptime, continuous availability, and redundancy were my customer’s main concerns. The Stratus ftServer system made the server hardware redundant while ACP ThinManager offered thin client failover as well as server redundancy,” said Malyszko. “Add in fault-tolerant, scalable storage along with FactoryTalk View SE software redundancy, and this architecture is as bullet proof as you can make a modern industrial automation and control system. Having a solid infrastructure like this is a huge step in working towards the ‘connected enterprise’ that so many of our customers are striving for.”

The new ThinManager-Ready thin clients make a large part of the resilience of the system. These clients do not have an embedded OS. They boot over the network and can be replaced in under two minutes in case of a hardware failure. They are also very easy to manage from a central location because they do not require local configuration.

“Hours and perhaps days of downtime have been eliminated by removing the unsupported PCs and replacing them with ThinManager-Ready thin clients,” stated Eric Miller, Engineering Manager for DFA. “Hopefully other DFA plants around the country will be able to replicate our success. Getting rid of the old and bringing in the new has been the best technology decision we have made. Now we can focus on our process and stop wasting time with outdated computer systems.”